I’m putting on my hat

as an elected council member to make this post.

As you may have known, the council is charged with making a Constitution-type thing for GOSH and we are getting started on it. Obviously we’re going to be soliciting a lot of input, first on the forum and then in some meetings. This is running in parallel to the “election reflection” process that some of us already and soon all of us will be asked to give input to.

I’m posting this to give you all a heads up in advance of the posts we are planning for next week: three modular components of the constitution and a survey about how last year’s election went. Thanks in advance for sharing your input and don’t hesitate to get in touch by either replying to this thread or by DMing the entire council.

Here are handy links to all three posts:

Thanks for putting up these posts. I think the council in general has set wonderful precedents, especially in terms of initiating discussions.

Regarding the constitution, I’m hazy on a bunch of things! I’m not saying we shouldn’t have one, but for example in our case is it a prerequisite to retain 501c3 status or some other status? The UK and some other countries don’t have a constitution per se, for instance. My understanding is their “constitution” just kind of evolved from precedents and case law.

In terms of defining what GOSH is, what would a constitution do that the manifesto does not?

I can see that, in terms of setting up the organisational structure of GOSH, that a constitution can help, despite GOSH being relatively flat in a sense.

In terms of defining the rules and consequences, I’m unclear how we will adjudicate anything, or enforce a decision.

IMO one of GOSH’s strengths has been documentation like the taking minutes of meetings. It seems to me this corpus could serve as the basis of an unwritten constitution, especially if we define a quorum, and write down the rationale behind decisions taken by the council.

I think there is advantage to be had in keeping the housekeeping overhead to a minimum. I can see how hard the council has been working, and I hope this does not scare anyone away from running at the next election!

I don’t understand stand,I have taking GOSH,as some old organization and I thought everything and all laws governing it are set, which council elections and what does it take for someone to get involved?
And on the side of the constitution,is it going to be written or it’s written and awaiting amendment?
My head is up for understanding. 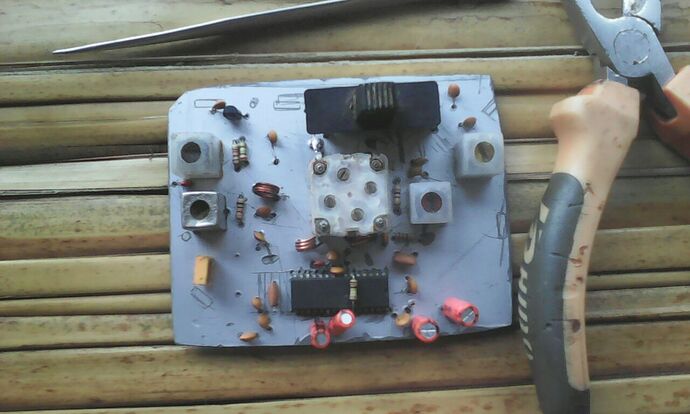