This is an initiative of the MakerNet Alliance that has involved some members of the GOSH Community like @julianstirling to create a specification for sharing “open know how”. 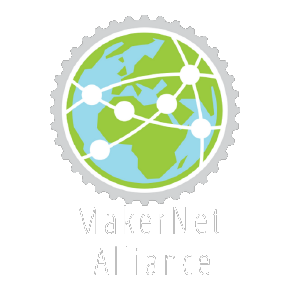 Open Know-How is about people being able to openly share online the tacit knowledge for how to make almost anything.

It would be very interesting to see your thoughts!

The platform is not entirely open for editing yet but I believe it will be in the next round and in the meantime you can email Standards Repo for a login, instructions are provided on the wiki page.

Thanks for posting this @jcm80.

For a little more information the idea for this first standard was how to make open hardware projects more discoverable. Later the working group plans to look at other issues, such as making hardware documentation more portable between platforms.

The GOSH Community was well represented in the discussions that formed this document @amchagas, @kaspar, @rbowman, @annasera, and @JBonvoisin were part of the group that met to argue specifics. Other GOSHers such as @Tobey and Jenny have also been involved in other calls.

As Jenny mentioned this is being written on a new platform that is in Alpha, as such you need to email for a log in. If anyone wants to post proposals for changes here, I can raise these on the StandardsRepo on your behalf.

The first specification is out!
https://app.standardsrepo.com/MakerNetAlliance/OpenKnowHow/wiki

I think this could be an interesting topic for the next community call? @jarancio thoughts?
Also would it be useful to make something like a task force to add the specification to GOSH projects?

We have already someone scheduled for next call, but December is free. Anyone from the team who would like to present?

Is Andrew Lamb in this forum? He is probably the best person to talk about it.

I can do it

I finally have a topic that I’d like to share with the entire group. I’ve got to give everyone a bit of background in order to make my larger request, so I extend my gratitude to those who read this entire post. I was recently in Bozeman, Montana to...

This is a different but adjacent idea that I think is quite compelling. Building the public domain as a defensive mechanism against patent threats. Please post away there if you have ideas / overlap.