For anyone thinking about coming to the post-event hackathon/retreat, please post any ideas for projects you’d like to pursue over the weekend or anything else that you’d like to do during this time. It could be a workshop you want to lead, a collaboration you’re hoping to find, or a call for volunteers.

If nothing comes to mind, you can also volunteer your time/skills to someone else’s project.

Or if you’d rather just relax and hang out and get to know other GOSHers, that’s ok too! This event is all about getting to know each other and building a community.

Hello,
In the last months, Breathing Games commoners have been developing a breathe-through controller that can be used to play digital games and self-assess one’s lung capacity (spirometry).

Our goal is to promote respiratory health globally, and encourage everyone to act to preserve the air.

What if we collectively enhanced this open source controller, for example by adding sensors to assess the air quality, thinking its diffusion in poor regions with reduced infrastructure, defining how communities could take ownership of this project?

Fabio - is this something you’d like to work on in the hackathon? Can you outline some things that people could do or contribute to with you, or ways to interoperate with other projects that may be coming? If not, it’s ok, you can work on it on the fly also

I can see some intersectionality between the Breathing Games and a Horticultural Project that I will be working on. I would need ideas on how to test it and explore ideas on how you can clean air in Urban Environments.

I agree we do have quite an exciting opportunity, and to assist in standard farming/gardening, etc. but also to take it a step further and do things that previously weren’t being done, or at least not done on a high level. Such as air purification and carbon sequestration.

We could also use these technologies to turn urban/city locations into areas where we sequester carbon. Think of indoor plants running from solar powered grow lights which capture carbon in the form of plant mass, then that carbon/plant mass can be used to help create new soil. So the plants themselves can clean the air, and also create soil for new plants.

Rather than urban areas simply causing the release of carbon into the air (due to consuming electricity which relies on fossil fuels) we could actually reverse the process and make urban areas potentially capture as much, or more, carbon as they cause to be released. As well as having a net positive impact on air quality instead of a net negative impact, and feeding people, or at least improving peoples’ work environments with ornamental plants.

Cities could potentially become the new forests in terms of being places which improve environmental conditions instead of being a detriment to them.

Only SENSORICA logo is copyright. Content on this document is Creative Commons (BY NC SA) Air cleaning pot This is a co-creation document If you contribute to this doc make sure you respect the Content rules As physical demonstration of the...

Hello everybody, with @gbathree and @nanocastro are working in soil chromatography (Pfeifer PCC) to measure health soils, in OurSci lab. The results of that technique is a chroma, as shown in the pictures below. One of the methods to analyze the images we propose is a machine learning analysis (maybe with R or Python). So, the idea we propose to the hackathon is to discuss and analyze the chromas we carry. 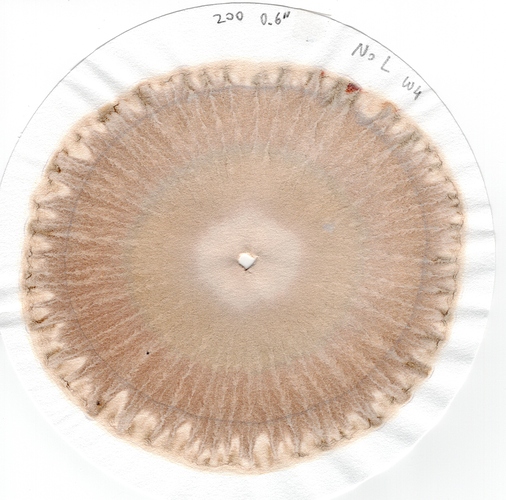 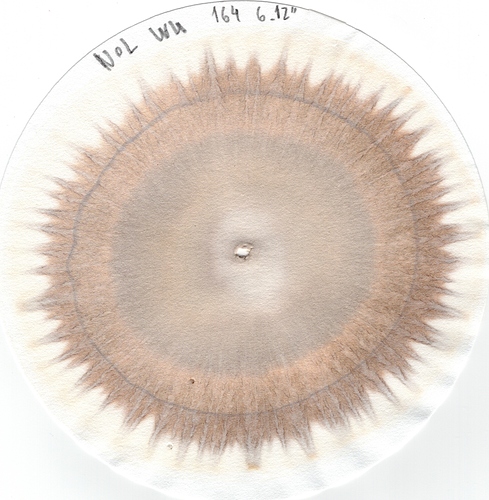 Hi,
I’m interested in repurposing lab equipment but don’t have much experience in it. I’m thinking I can bring a few small pieces of salvaged equipment (valve actuators with control modules, or some axis motion drivers etc) and see how they can be functionalised using serial or arduino? This isn’t really a project per se but I would love to learn from anyone who has experience in second-hand lab equipment.

Please let me know soon if this is of any interest to you so I know whether to fly with some of these things (they are heavy!). Also if anyone owns/uses logic analyzers, I would be interested to see one being used!

Looking forward to meeting you all,
Ting

Hi @gbathree
Yes, I would like to work on it during the hackathon. The priority would be to see how to encourage communities to take ownership of these controllers, produce, improve, fork them. We thought about three channels: 1) FLOSS design 2) DIY kit 3) decentralised sales, but have no experience with this. There is also a long discussion whether to go the medical device path or not.

I have three controllers (one functionnal version, two new version to finish building), if some want to work on the concept, electonics, data, develop a cheaper, mechanical alternative, etc.

Hi @Bruce
I find the project you propose very interesting. I don’t see yet how to connect them on the material side, but let’s take time to imagine?