Thanks to all of the feedback from GOSH2017 attendees, organizers have started narrowing down the location for the main GOSH2018 gathering, which will happen sometime in February/March next year. I’m checking in individually with people that recommended several different locations, but would also like to hear any feedback on the following questions from others on the forum.

We’re looking for feedback pretty quickly-- by June 11th if possible. You can either email me directly (shannon@publiclab.org) with feedback or post to this forum thread with thoughts related to the following:

I actually suggested Taiwan (in your email you had me wrongly down as Thailand) because people (including @dusjagr ) had good things to say about it. I have never been there myself but it seemed like an interesting alternative to Shenzhen which a lot of people were discussing during this years GOSH.

With either of these places, that have a strong manufacturing industry, we could do some rapid prototyping of ideas that come out of GOSH. We would need good contacts in the area that could enable that.

While Shenzhen is probably more popular for getting things made, as far as I understand, Taiwan is less restrictive in terms of freedom of speech.

An alternative that could provide a similar experience might be to go somewhere with a really well equipped maker or hacker space that we have access to.

I’m with @kaspar for iirc I too had suggested Taiwan, specifically Taipei. It is a great place with the facilities and resources necessary to host ~100 people. Shenzhen is a great place from a hardware perspective but not so good because of various internet/web restrictions, and imho with fewer socially/culturally interesting extra-curricular options (I recall spending a very lovely night in a basement jazz club listening to a blistering jazz quartet in Taipei). I might be in Taipei in October at the science academy and can do some recce work if required.

although i think it’s not very wise to go foreward so fast and make descicions like this till the 11th june. we need to slowly set up good relationships with local partners (means have dinner together… a few times).

I am personally interested to join more actively the team for upcoming GOSH activities in asia. i do have some connections, but still need to intensify and extend them for such an endeavour.

also i am very interested in extending the format of GOSH towards more longer interactions, residencies, local pre- and post-programs, instead of “just” a short gathering and pufff… gone in the smoke again.

besides taiwan…, i was already in contact with william hooi, from singapore, discussing possible involvement with the GOSH network, he has initiated makerfaire and the OMG and many other things around IoT, aswell doing hacker-camps in chiang mai, thailand. he is very connected in various scenes all over. generally singapore is not my favorite spot in the world, too expensive, too consumerist, no real free thought allowed. but also have good connection to the science center and NUS.

also i have been checking visa maps, wikipedia has nice overviews. indonesia could be another option not yet in our list above…“As of 21 March 2016 there are now 169 countries that receive a 30 day Indonesia”. What about Surabaya?
(sorry @thomasmboa, about Cameroon… “Citizens of Cameroon, Guinea, Montenegro, North Korea, Pakistan, and Somalia will continue to require a visa prior to visit Indonesia.[21]” 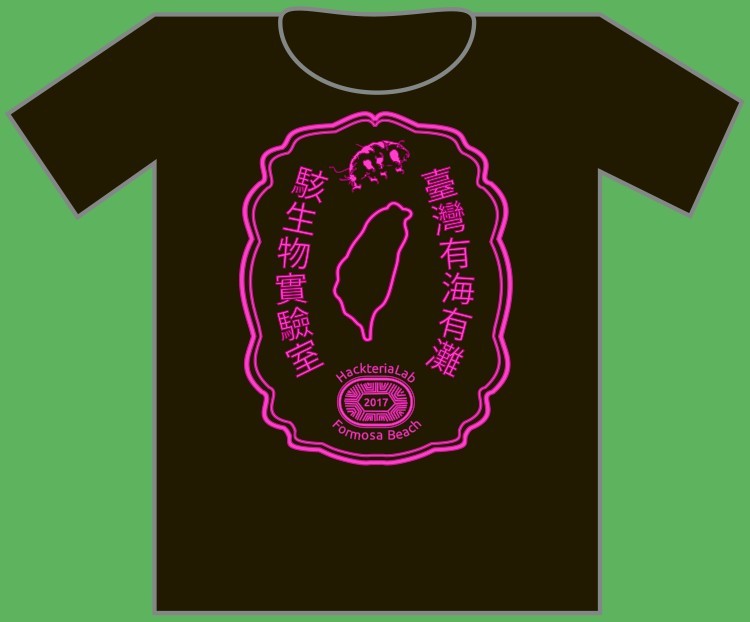 @dusjagr re: June 11th nothing specific, but we’ve been trying to narrow down the locations and start moving forward on the decision/starting conversations with potential local partners.

I would suggest: shenzhen++

June 11 is not specific but Jun 11th is tomorrow though

BTW, I am heading to Shenzhen for the last week of August in case I could be of use as a local hand. I can ask my collaborator there (a “local” from Beijing who runs a graduate school in Shenzhen where I participate). I