Can you contribute to GOSH tool supply?

Hey guys, I’m buying some basic supplies for this and future GOSH conferences (soldering irons, screwdrivers, etc etc). If you are a maker of open science hardware, please consider bringing (functioning!) devices which we can add to the collection. This will allow future conferences to use your device to hack on.

If you have parts, consider making it a build session during the conference! Thanks for considering it!

hardware, please consider bringing (functioning!) devices which we can add to the collection. This will allow future conf

i hope you have some good suppliers…
made this list for a friend to get started with some equipment. mostly from ali-express.

I just put in an amazon order for general supplies (it has to get here ASAP so suppliers are more constrained), but there’s some good things on this list to remember. Thanks!

I have an extra Weller soldering station that I can donate.
Also some random hand tools and since I’ve got more Arduino things than anyone should be allowed to have, I’ll bring some of them as well.

Cool, bring it if you’re willing! I’m buying 7 mini soldering irons with a couple smaller tips. I really like these because they are small and very portable. But more soldering irons, especially a Weller, is a plus.

I made a quick list of requirements on the the soldering skillshare thread:

Interest in a "how to solder" skillshare? GOSH 2017

I have proposed a "Beginner and Advanced soldering" skillshare. I'll use this post to keep track of people and required equipment. If anyone can provide some equipment let me know. Helpers: @kaspar @gbathree @biomurph @kina.smith Equipment Beginners [ ] 15+ soldering irons (preferably stations with some temp control and medium chisel tips)1/15 - Kaspar [ ] Solder that's easy for beginners (i.e. thin gauge and leaded) [ ] Through-hole kits(I have something in mind but need to get i…

I can only really bring some kits along and I am not sure I will have enough for everyone either so if anyone else could bring some kits for people to test their skills on that would help out a lot.

Hi there!
I dont have anything for donation at the moment, but would it help if I would bring my own soldering iron for sharing?

currently working a lot on new kits for DIY smd soldering, mostly the 8Bit mixtape, but also generally interesting is the NEO-Coconut. it’s an attiny85 based platform that can be re-programmed via your sound-output. no drivers no nothing. all the codes can be played from the website. useful for diy lab tools and environmental monitoring (or making music). 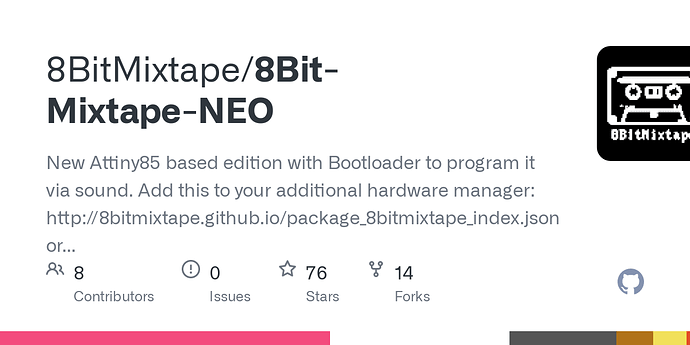 New Attiny85 based edition with Bootloader to program it via sound. Add this to your additional hardware manager: http://8bitmixtape.github.io/package_8bitmixtape_index.json or directly program by ...

i have loads of parts and tools. and all we need i can buy on the streets of guanghua market in taipei. 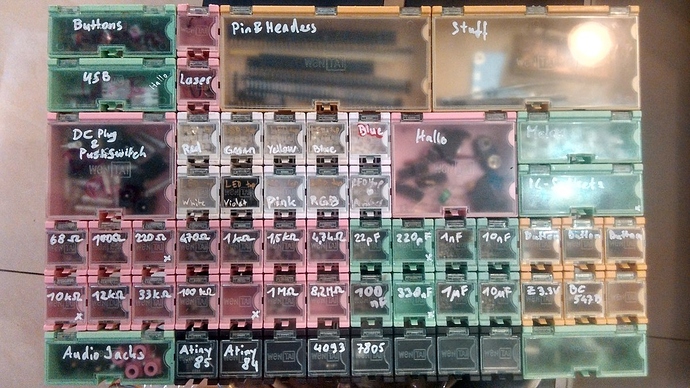 i am now doing a new board for adding a temperature sensor to monitor your fermentation of koji rice (but can be adapted to synbio crazy motherfuckiing engineered i brew your drugs). it’s all low cost.
http://wlu18www30.webland.ch/wiki/Miso 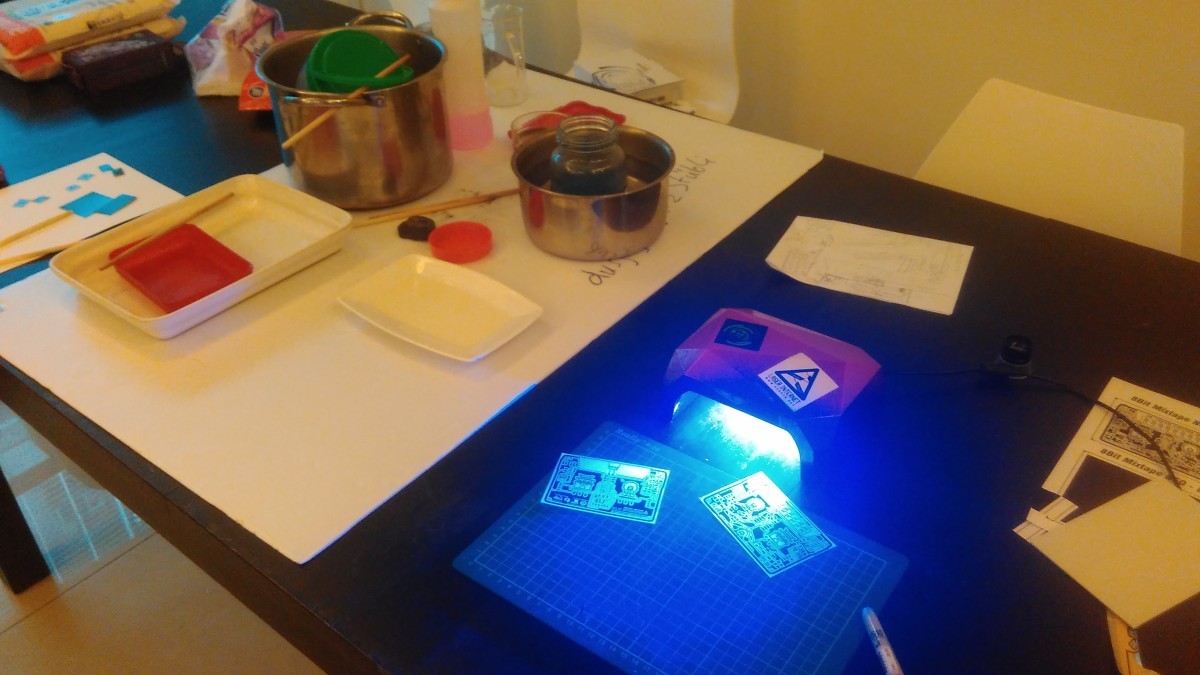 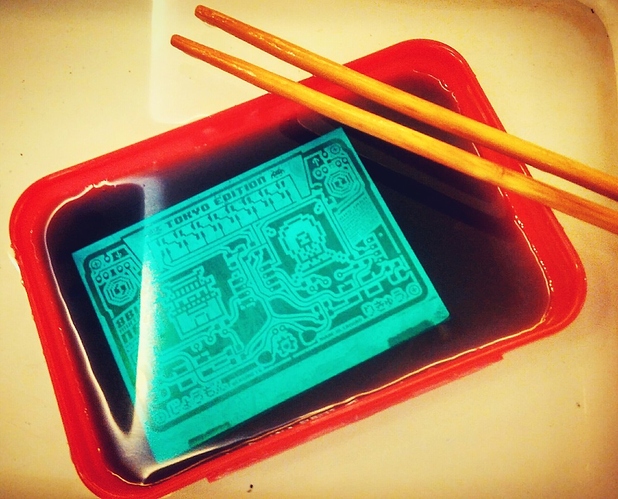 so we make the kits on site

i was a bit late and too deeply into geeking with these new mixtape boards, to “officially” send it some ideas for the hands-on sessions or talks… but i bring my stuff anyway.

holy shit seriously reprogram via the sound jack? That’s crazy, please bring it I’d love to see it. I will submit to you as the master of kits, so I’ll bring what I bought (will post what I bought by tonight so everyone can see it) and maybe we’ll organize it a bit while we’re there. Should be fun!

I brought a Weller soldering station. With a fine tip and some 0.022 solder too!

Awesome - thanks! Yes, I only bought .3mm solder for the kits because if anyone is doing surface mount we can be ham-handling those giant roles