From 22nd to 27th of january 2018 the Makery Medialab is organising Open Source Body, an international event on open hardware for health. While a website with the full program should be online shortly, we are still searching for projects and prototypes to be presented in demos and small talks on the 27th january afternoon at the Centre de ressources of La Gaîté Lyrique (open to all publics). The day will also host plenary sessions and will close with artists performances. If you have an open hardware prototype for biology or health, or simple an open health project you would like to share with the general audience and the community, please contact us before the 1st of december! Tables fo demos and unconferences will happen from 2pm to 7pm. We can provide a table or a microphone and help to organise your visit!

Open Source Body is a Medialab Makery event organised by Art2M in partnership with La Gaîté Lyrique, La Paillasse, Center for Research and Interdisciplinarity (CRI), Echopen, Open Science School, Champ des Possibles. With the support of the CNC-Dicréam and the EU H2020 program Doing It Together Science.

So this is really happening. and it’s kinda the launch of a first “french” open science hardware event.

thanks to @Ewen, who constantly followed, researched and reported about GOSH, we have the opportunity to come together, some previous gosher’s and many new people in similar fields and practices!

I am looking forward to participate at the event and dig out my old and rusty french to partake at the panel discussion and kinda lauch the translated draft of the roadmap.

Indeed thanks @juanmagararc, @Ewen and the organizers for putting this together!

Sorry but it is kind of not. Just saying for historical accuracy reasons 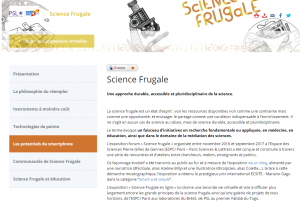 Yes, you’re right André, this is sometimes the effect of working in media, but lets say the first one specifically on healthcare and access

We even wrote about it @amchagas

I think I understand when you say that this is “the effect of working in media”. But at the same time, seems to me, it shows/reinforces a problem that is also present in academia, where we have this idea that impact is measured by being first. In academia at least, this has gotten so bad, that people do not care about the quality of what is being published, as long as it is first.
They get a bunch of “wow”, “like” or what not and move on to the next thing. Maybe largely influenced by academic publishers / hiring committees, that have interests that are not aligned with core scientific values at all? Maybe researchers just like being in the spotlight for their egos? I don’t know.

In any case, we all lose, because the quality of science drops, and in the worst case scenario, we spend years trying to undo bad publications. We all know the anti-vaxx movement, the damage it causes. What a lot of people don’t know is that it draws a lot of its strength from ONE paper that made false claims, was retracted after a while, but is still being used as argument that vaccines cause autism.

So far I can think/interpret things, this sets a bad precedent no? It seems to me it undermines the work of what people have been doing for a long time. I’m pretty sure there were many, many other events on hackerspaces, maker faires, some basement somewhere, where people at least discussed open science hardware in some sense. (One example I have is from the people from Physics without borders, who are from France and have been pushing for equipment upcycling and better distribution of them in different countries)

Maybe I’m wrong, since I’m not in France or have any idea of the local scene. I would love your (and from others that know something related to this) feedback.

IF I’m correct, than we “bulldoze” over what has been done before simply because we have the “power of media” on our side and we get to claim that we are the “most innovative, smart, first to the peak of the mountain people” and now that I think about it, I don’t see exactly what is the advantage of such thing. In an open source environment where everyone is trying to build this global community, isn’t it as good/fancy to say “Makery’s first event on …” and praise/make it welcoming for the people who have been thinking/promoting this with less resources, but have gathered invaluable experience/network along the way?

as I write this, I realize that it is something we should also be aware of for all these things being organized by Trend in Africa.

Anyway, just some ramblings from a Sunday morning. Hope it is seen with good eyes. It was certainly written in good spirits. 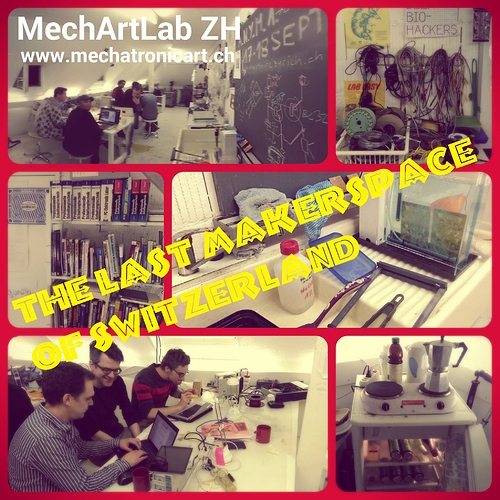 just wanted to tease a little bit. not having too strong of an argument about “firstism”

in fact i usuall delete or not open any comments / news that say “…first…something… somethin”. cos if something really interesting happens the first time, no one is really aware of it, and would not have the information nor knowledge of “it being the first” anyway.

i trolled around abit about that announcing “the last makerspace of Switzerland,” or the “last founder of hackteria”, “the last biohacker of Japan” etc… better to go onwards with some humour than just ranting.

greetings from almost the “first” person on the way to paris,
marc

Find an overview of the activities described on Makery here: 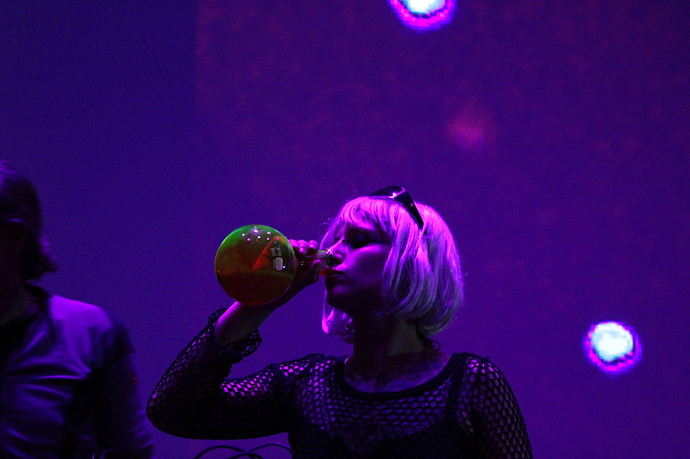 english will follow soon!
thanks @Ewen for bringing such a diverse and interesting crowd together and making sure we are being kept busy busy workshopping, meetupping, panelling, talking, performing!

Hey @amchagas
This post reminded me a text by Pierre Bourdieu. ‘The specificity of the scientific field and the social conditions of the progress of reason’, where he talks about the drive for being the first in scientific innovation, and links it to capitalism. You might find it interesting.