My name is David Li and I am the executive directory of Shenzhen Open Innovation Lab. I am excited about GOSH 2018 to be in Shenzhen and want to welcome everyone to the city.

I’d like to open this up this discussion for GOSH in Shenzhen since we are planning to invite supplier to the events.

One of the recurrent themes I keep seeing in the open source hardware is the inability to build up a true ecosystem around it. Most of the hardware projects are open source in name but in practice use “open source” more as a branding and being very territorial when it comes to commercialization attacking “copycats” even the project teams have no intention in selling the kits or products themselves.

In the software analogy, it’s not open source. It’s called shareware which has been rejected by the open source software community from the definition.

Shareware is a type of proprietary software which is initially shared by the owner for trial use at little or no cost with usually limited functionality or incomplete documentation but which can be upgraded upon payment. Shareware is often offered as a download from a website or on a compact disc included with a magazine. Shareware differs from freeware, which is fully-featured software distributed at no cost to the user but without source code being made available; and free and open-source softw...

Such practices have not been useful for the growth of the community and cause a lot of reinventing the wheel activities. In March of 2017, I received about 4 “open source” projects all making water monitoring system with the almost identical spec and some superficial difference. I made a suggestion for them to consolidate but none of them would. Later on, some vendors are interested in making the kits for sales but the original teams all refuse to collaborate because their open source design is for them only.

This is not very useful for end users like high schools who want to adopt open science hardware. No reliable suppliers to provide productions and supports. The original ones remind spotty in support and high in price.

I would like to open the discussion on what’s the proper way to interface the open source projects and the wide production system to:

I think Shenzhen is a good place to discuss about this for GOSH as the ecosystem build trillion dollar industries on openness. 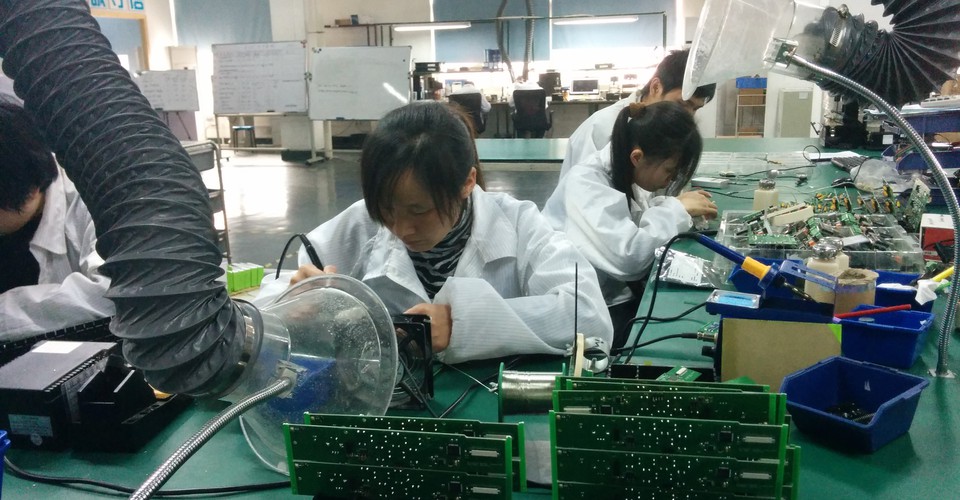 Where There Are Hundreds of Smart Watches, Not Just a Design Prototype on...

In Shenzhen, there are hundreds of smart watches, not just design prototypes. Here's why.

For me, truly open source projects should learn to appreciate the growth and adoption of their projects in the wild. Adrublock I created a few years back is now most adopted graphical programming environment for Arduino. 67 countries, 52 translations and thousands of classes. I never make any money on these even it was adopted by Sparkfun, Makeblock, DFRobot, EduDuino and etc. I am pretty happy to see all the tweet with photos of kids using the program all over the world.

Not saying making money is bad. I could have done well running an Adrublock business but there are other things more interesting to me and opptunities cost to run Adrublock business is too high for me. If I had kept it proprietary, the project would be just sitting somewhere on my hard drive taking up space. By open sourcing, I get pictures of smiling kids in Lima on Twitter.

I would suggest that we use the opportunity of GOSH in Shenzhen to kick off the discussion on how to build a good commericial ecosystem for GOSH projects.

Dear @taweili, so happy to see this discussion. I also have many issues related to open hardware. In Brazil, the place where I am from, it is not different from the reality you are talking about.

I could see a lot of good hardware (and even software) projects that went to the trash for being called open but in the end, those projects didn’t have a good business model - or even a strength open source environment so it could develop.

I am part of another innovation network that you already know (the Global Innovation Gathering, I heard of you on that mailing list) and it is an issue with some friends developing hardware educational kits in Ghana as well.

I sent an application to GOSH2018 meeting, regarding a project we are developing now, here in Recife (Brazil’ s northeast region), that aims to measure trees growth, but we want to make it as free as possible, and maybe this meeting could be a great opportunity to understand and share different business models

The IoTrees project is still in a very early stage, but can be forked on GitHub: 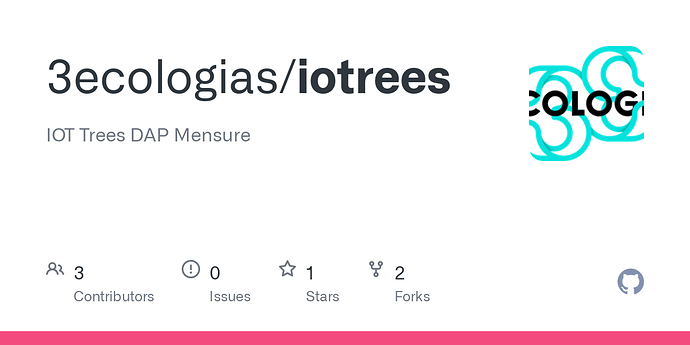 Hopefully, we can meet personally and talk more about the issues on business models for different approaches

best from the other side of the Pacific ocean,

This is a very interesting discussion. I hope the issue of sustainable business models for open source projects is given enough attention at GOSH 2018. I am especially interested in business models for open labware. A lot of proprietary lab equipment can be substituted with open source projects. I am a masters student in Ghana and access to equipment is one of the biggest challenges to research. My friends and I developed an open source activity meter box for behavioural experiments during the TReND Advanced Open Labware workshop last month. We have ideas for several other lab equipment but we’re faced with the challenge of how to get these projects to the end users. Shenzhen is definitely a great place for such a discussion. 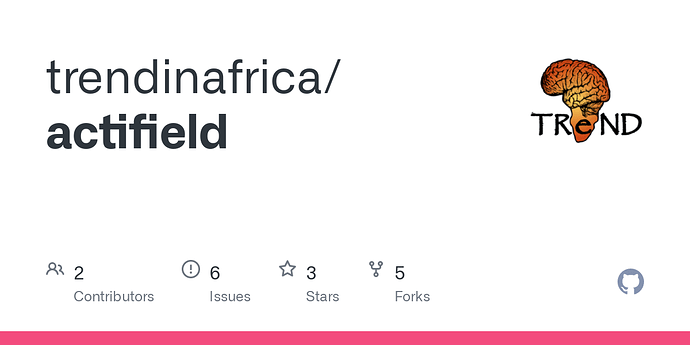 Contribute to trendinafrica/actifield development by creating an account on GitHub.

I don’t think there is need to invent new business model for open source hardware. Hardware business is simple: create, build, produce and sell. If one doesn’t want to handle all of these by oneself, find a partner to handle it and treat the partner fair and well as a true partner.

Shenzhen is the hub for global electronics production, distribution and logistics. There are tons of companies could help to pick up the jobs ones don’t want to do by themselves.

For distribution, do what all big companies do “Designed in Ghana and Made in China” and distribute globally. It sounds like your projects would be very useful amount the niche research field you are in and you should be able to target the right user/customer group over Internet. Leverage Shenzhen to ship globally.

I understand that we don’t need to reinvent the wheel for hardware production and distribution but then we need to think of new adoptable business models that supports open source hardware. This is important to ensure sustainability of initiatives that are tied around the open source hardware.

Just imagine trying to bootstrap an open source hardware movement in Africa without the adequate international aid to drive it. At some point the initiative will need to sustain itself.

There are some examples of such situations in South Sudan where open source hardware kits had to be priced at $500 per School. This price tag will definitely slow adoption in such areas.

I’m hoping that this topic will be discussed extensively at GOSH 2018.

Hi @taweili - important topic IMHO that you have raised and look forward to the discussions on this.

In the meantime, recent news headlines provide some timely provocative thoughts on this issue: https://www.theguardian.com/technology/2018/jul/18/eu-fine-google-android-anti-competitive-behaviour-consumers