Arizona Sky Village's residents have one rule: 'Turn off your goddamned lights'

Now this is citizen science without a doubt:

Co-founder (of the village, Jack) Newton, just shy of 75 years old, estimates he spends “90% of my time up in my dome”. The work and the hours have paid off. “I’ve got three supernova discoveries just this year,” Newton boasts, and in honor of his widely published deep sky photos, the International Astronomical Union (IAU) named an asteroid after him and his wife, Alice: 30840 Jackalice. “There’s a problem with ‘Newton’,” Alice says with a grin: too many celestial bodies already named for the Newton known as Isaac. 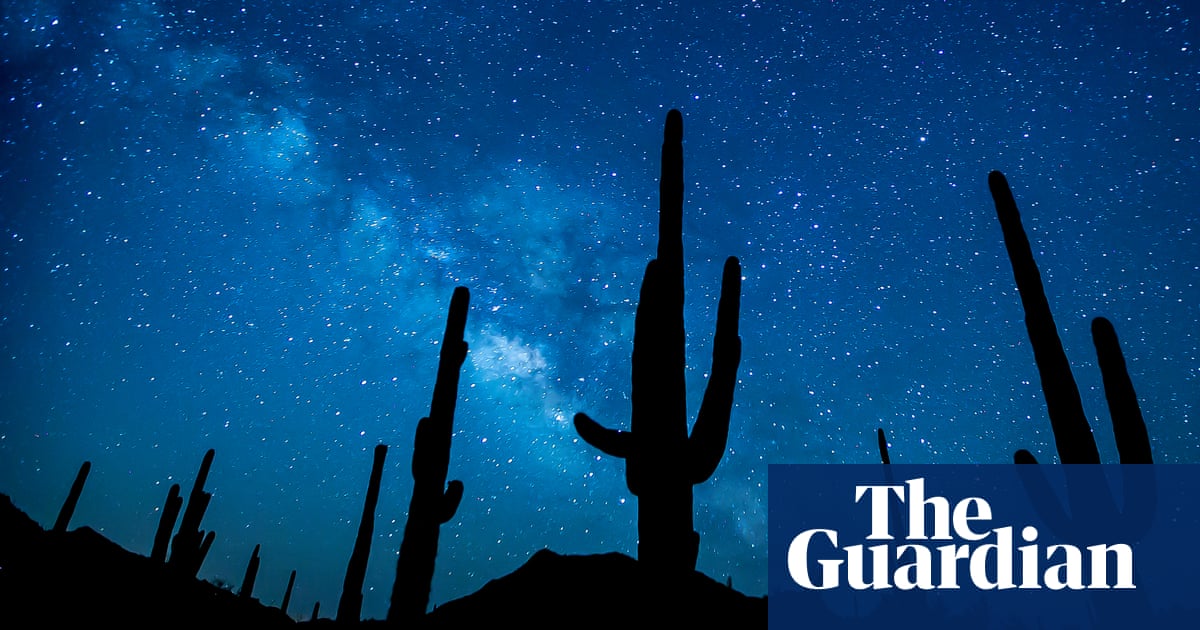 Arizona Sky Village's residents have one rule: 'Turn off your goddamned lights'

Nearly every house in this rural 450-acre development of stargazers is equipped with its own domed observatory, and outdoor lights are strictly forbidden. Does it also hold answers for combatting America’s problem with light pollution?